Mediterranean Association for Aquaculture and Environment 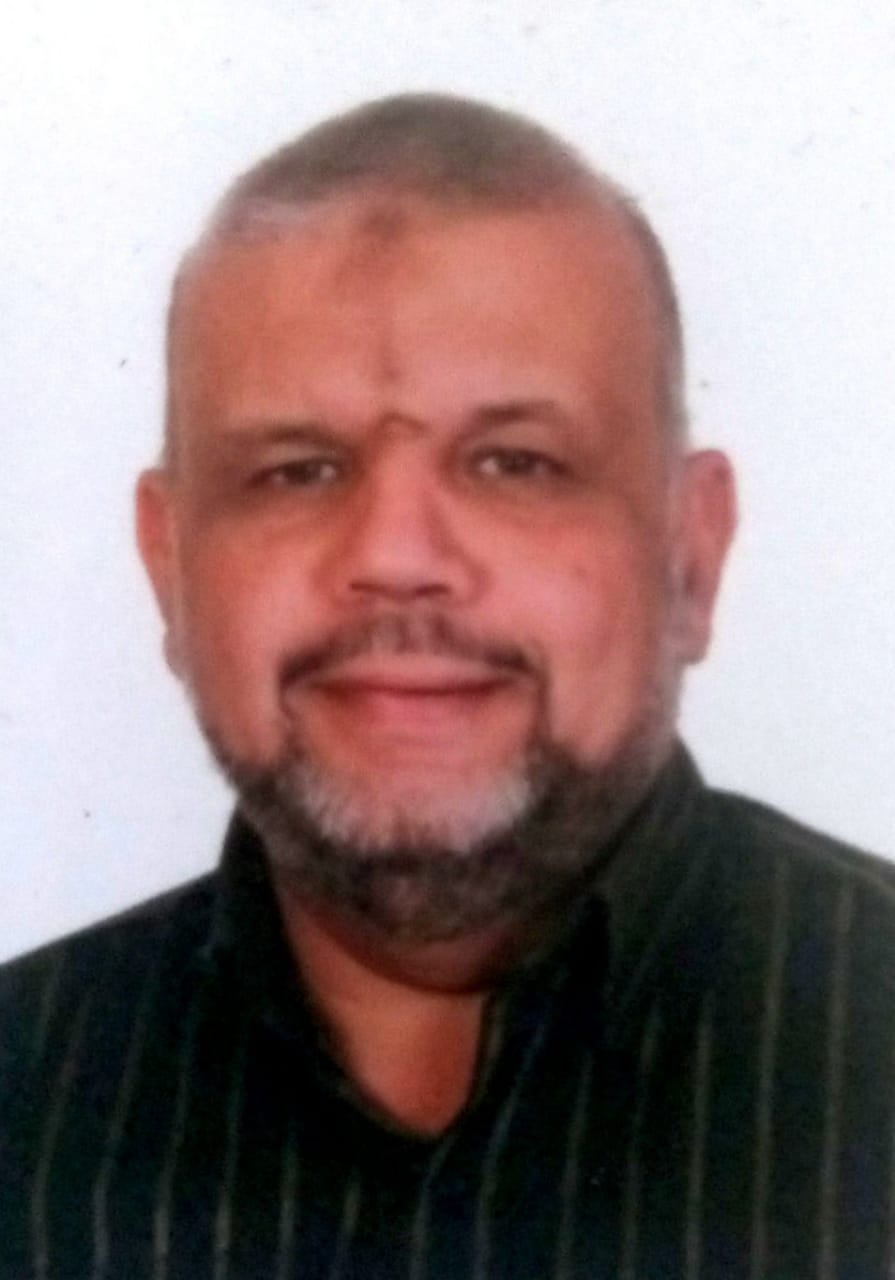 Dr. Hussain Khalafallah obtained a Bachelor of Science in Zoology and Biochemistry in 1978 from the College of Science, Kuwait University. He is currently working as the Director of the Fish Farming Department (Abu Ghaleb - Farafra - Moghra) - Al Komi Group of Companies.

He is a member of:
His professional history includes many works, as he worked as a research technician and then a researcher in the shrimp department, the Department of Marine Aquaculture, the Kuwait Institute for Scientific Research, and then worked as a farming engineer and then technical director at Al-Jawhara fish farms in Ismailia (the first floating cages farm in Egypt) and then technical director At Al-Radadi Fish Company in Dammam - Saudi Arabia, then partner and director of Al Hayer Fish Trading Company in Sharjah - United Arab Emirates and worked as a designer and manager of a fish farm and aquarium in El Gouna in Orascom Company, El Gouna Village - Hurghada (a fish farm, a natural park and a farm Gambari) and then partner and director of the "Algerian-Egyptian Office for Aquaculture Studies" - Republic of Algeria. (Advisory Office of the Ministry of Fisheries and Fishing Resources - Algeria). He was also the founder and director of "Modern Mariculture Techniques MMT", a consulting office for the design and implementation of fish farming and environmental studies projects. He was also a consultant to the National Company for Fisheries and Aquaculture - the National Service Projects Organization of the Armed Forces (co-founded and operated the giant Ghalioun farm, designed and managed the Diba shrimp farm that achieved the highest shrimp production in Egypt, set the operating programs for the giant Al-Fayrouz farm) and now he is the manager Fish farming division - Al-Koumi group of companies (the first intensive shrimp farm in low salinity water operating by the Aquamicry method).
Loading ...[object Object]
Back to advisors page
All Copyrights Reserverd © — ReNile 2022